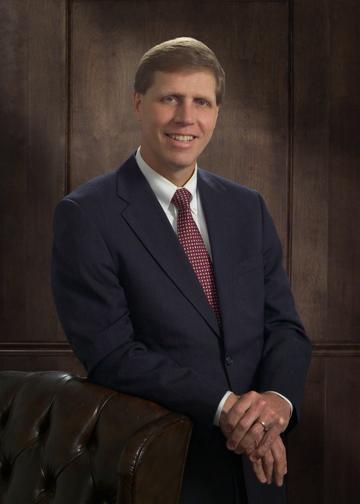 Mr. Schroeder is an attorney who has been providing legal services to the Philadelphia region – Montgomery, Bucks, Chester, Berks, Lehigh and Philadelphia counties and surrounding Delaware Valley community since 1984.

Mr. Schroeder has been married for 35 years, has three grown children and a dog named Murphy, which often times visits the office; Murphy is a client favorite.  JR is an avid soccer fan, and coaches men’s soccer at Gywnedd Mercy University.  His personal interests include travel, reading and is an active participant in community service.  JR enjoys educating others on bankruptcy law; and often speaks regularly on bankruptcy issues at Bar Association meetings and to community groups.

The following documents can be seen on his office walls: